No matter the motive or other circumstances of the act, murder is usually referred to as a homicide when someone kills another person. Murder is specifically defined as the willful and intentional killing of another person or the intentionally inflicting of serious injuries that result in the victim’s death.

First-degree murder is the most serious kind of homicide in Washington because it is premeditated and done with malice.

The most common definition of first-degree murder is an intentional, premeditated killing. Premeditation is one way that this offense is characterized, but it’s not the only one. The accusation may also be made using the following allegations:

When specific allegations are made, first-degree murder becomes “aggravated.” On the list of aggravating circumstances are:

Defenses of Charges of Murder

A defendant may contest a murder allegation using various legal arguments. One is for the defendant to prove that a murder was justified. This is referred to as justifiable homicide.

Homicide, or killing, is excused if:

In some circumstances, an accused person may also have a legitimate legal defense based on self-defense or defending others. The defense of misidentification of the defendant may also be raised by the accused, who may also object to DNA, fingerprint, and other forensic evidence. 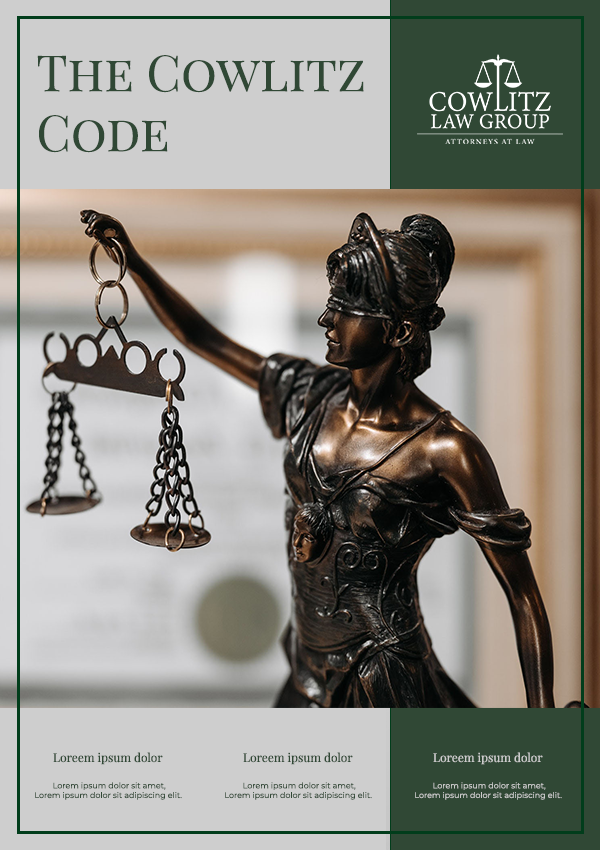