Criminal Defense
It has been said that the United States has the best criminal justice legal system in the world. This is, in large part, due to the inalienable rights afforded to those who live, reside, and visit our great country. Due to our society’s fundamental beliefs and rules of law, everyone accused of a crime is innocent until proven guilty, and everyone is entitled to a fair trial. 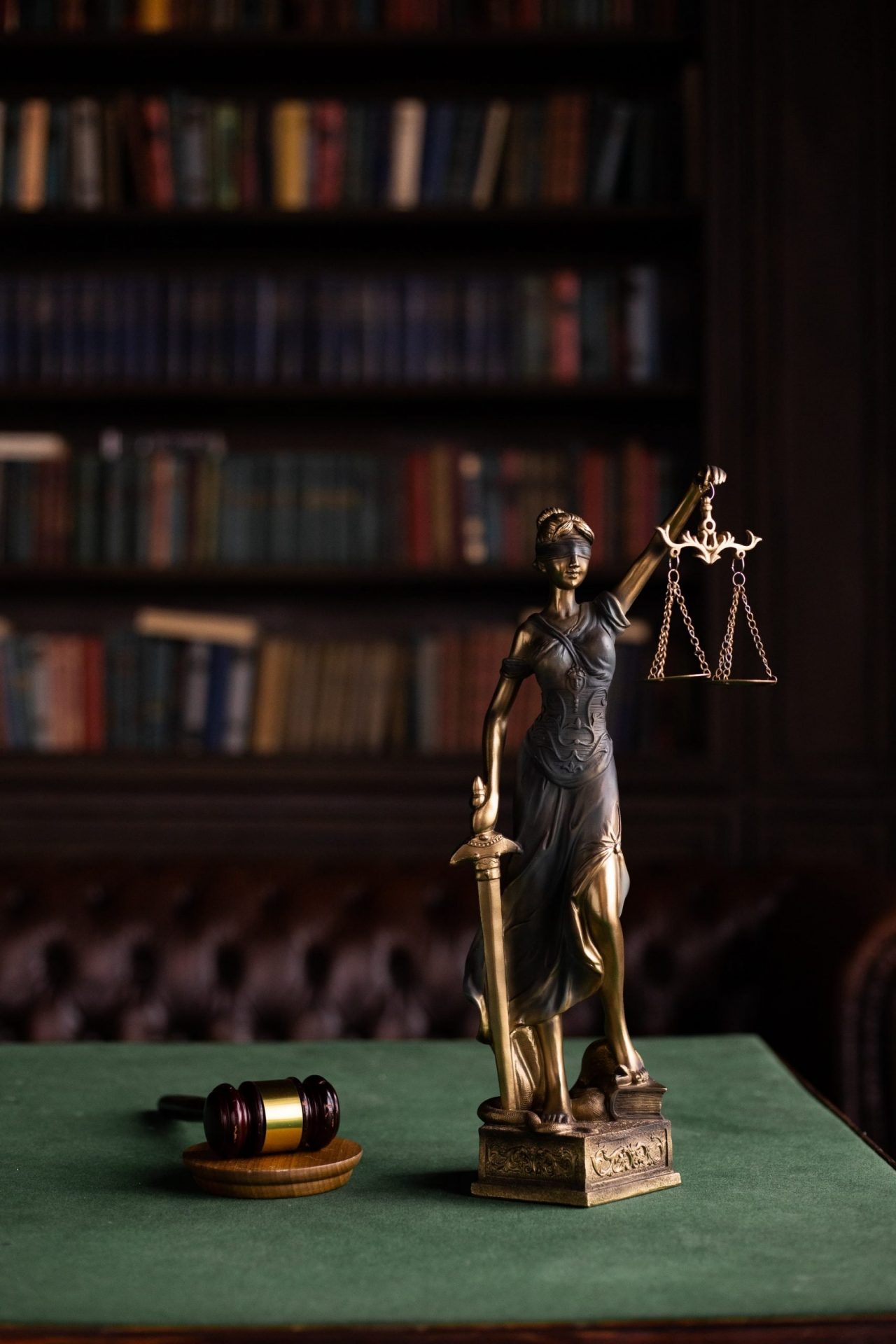 In addition to these basic rights, the people of the United States are also protected by the Bill of Rights, including the:

Courts interpret these Amendments on a daily basis, constantly evaluating factual scenarios to determine if violation of individual rights took place. Landmark cases decided by the United States Supreme Court have resulted in mandatory Miranda rights, the right to “plead the 5th,” and so much more.

In addition to the United States Constitution, law enforcement and prosecutors are bound by the Constitutions of the Commonwealth of Massachusetts or the State of Rhode Island, in addition to federal and state laws.

Don’t hesitate to contact our firm in the following instances:

The reality is that any of these scenarios may result in serious consequences. If you or a loved one are facing any of the situations noted above, it is very important that an experienced criminal defense lawyer assist you from the start. 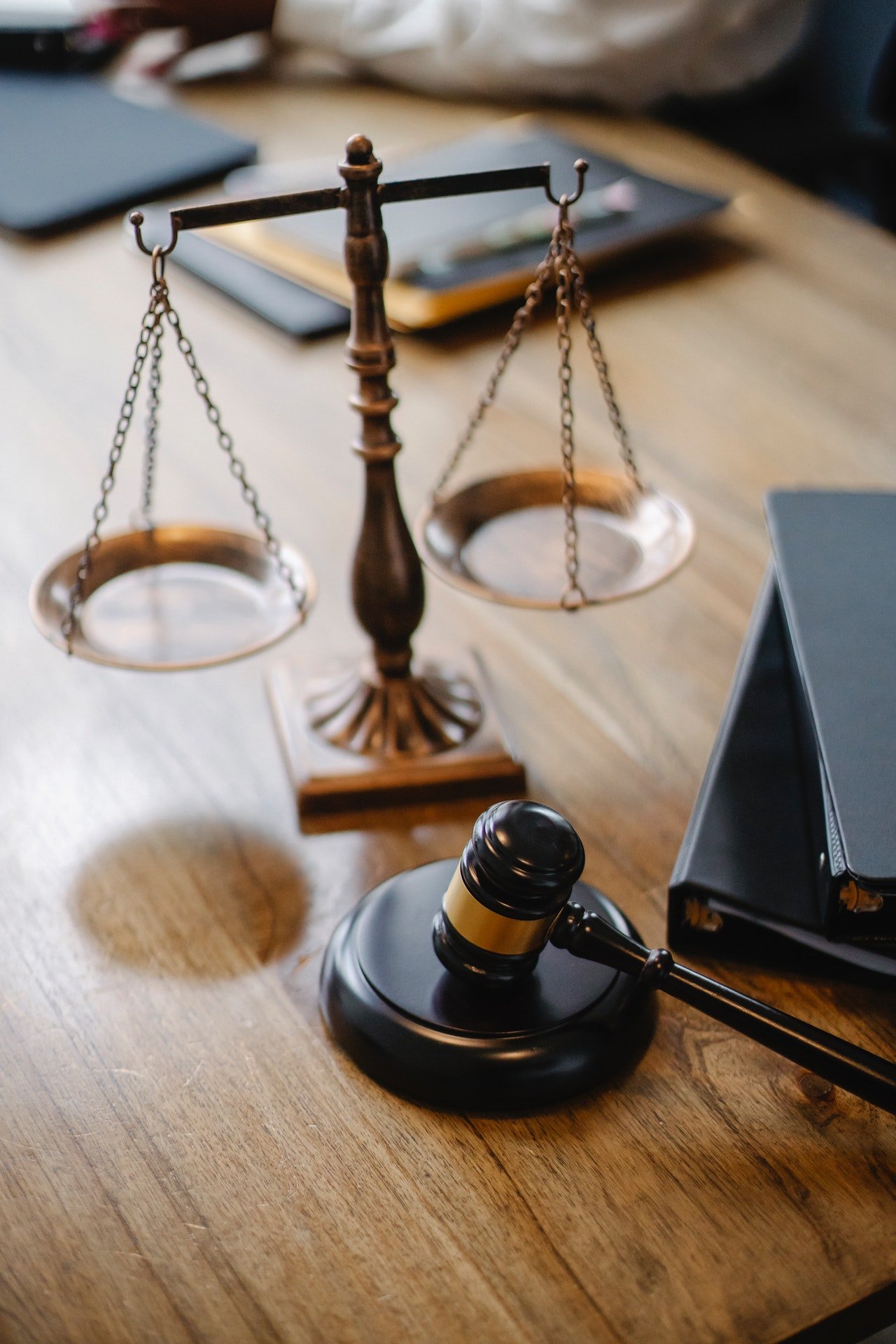